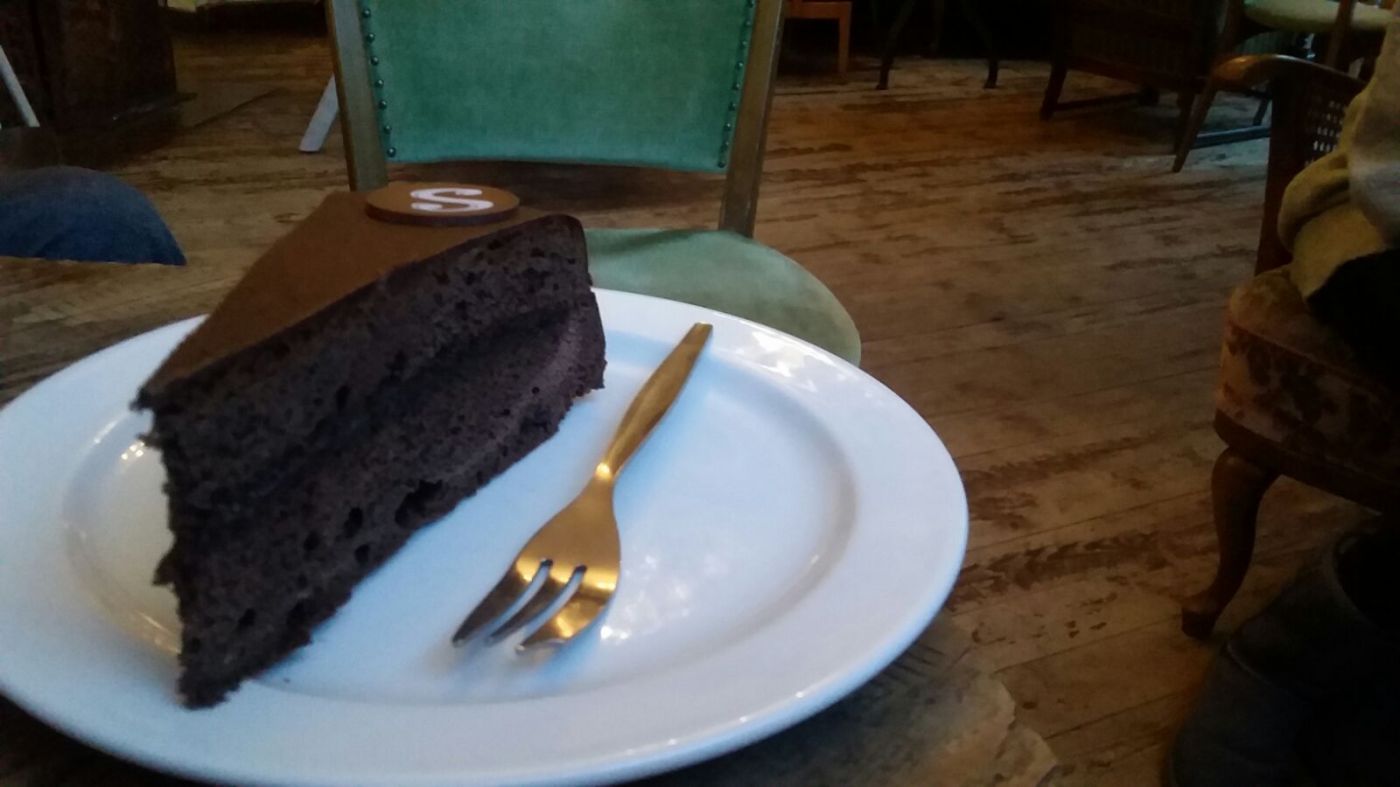 This café knows how to do it! In the background, Ray Charles’ ‘Hallelujah I Love Her So’ is pumping on the French streaming service. There is a hearty fire cracking away in the corner – almost moving to the dance break’s sax solo.

The sound has now changed to soul – with Jimmy Cliff’s ‘Many Rivers to Cross’ (at least according to Shazam) keeping this eclectic mixture of Stuttgart locals warm. Inside ‘Herbertz’s Espresso Bar’, the centre piece of this café is a charming 1950s cast iron espresso machine. With its domed head and bronze sheen, it has an almost Tinman like quality. Throw in the wooden floors plus all sorts of odd trinkets and I could easily be back at an old Fitzroy hangout.

I’ve been thinking a lot about a sense of ‘place’ over the last week. Tucked away in my cosy corner against the window, I’m reminded that we’re all creatures of habit. It doesn’t really matter if your language gets changed on you, or if rhythm is flipped around – I think we’re pretty well programmed to keep a level of comfort.

It’s an ability that explains some of the most perplexing questions, such as: 1) Why do people put up with food courts every day? 2) What makes men wear ties? 3) How did anyone thank that producing a tenth season of Master Chef was a good idea? 4) When did it ever become normal to take pictures of your breakfast?

While I’m still grappling with the second question – I’ve never really enjoyed the idea of voluntary choking, people are creatures of habit. I like espressos, Mongolian scarfs, swing, and Benny Goodman. Other folk like coke, Lulu Lemon, clubbing and Kanye. Once we find a feeling that gives us a buzz, it’s very hard to shake it…much like the warm and fuzzies that made ordering my piece of this ridiculously scrumptious chocolate cake an involuntary decision.

Even when I’m completely out of context, habit still has a way of winning the day. Much like this weekend – which really didn’t feature very much English. While there was clarification here and there from a helpful friends and Facetiming Mum, it was a weekend almost 100% Deutsch.

Even with lots of chipping away – I still can’t say anything particularly elegant in German. It feels very much like dial-up internet with the number of lags and absence of any speed.

It’s a contrast to what we take for granted. Right now – I’m jealous of the two very gentle fifty something women sitting next to me sharing their easy conversation, allowing for words to slur and slice across one another. It’s a really special sound – when you’re looking out for it that goes with feeling relaxed in good company and being in the right city.

Despite not being able to lace my words, or say half the things I would like to say, it doesn’t really seem to affect what I do. Over two lovely days with whole bunch of different people I watched a Bill Murray film (‘What about Bob?’), went out dancing and had a pre-brunch jam session. A cracker of a weekend but also very familiar.

Sometimes, I wonder if I we cross the globe just to remind ourselves of what makes us tick. Hop on a plan, steel ourselves for an adventure and keep the wheels moving. 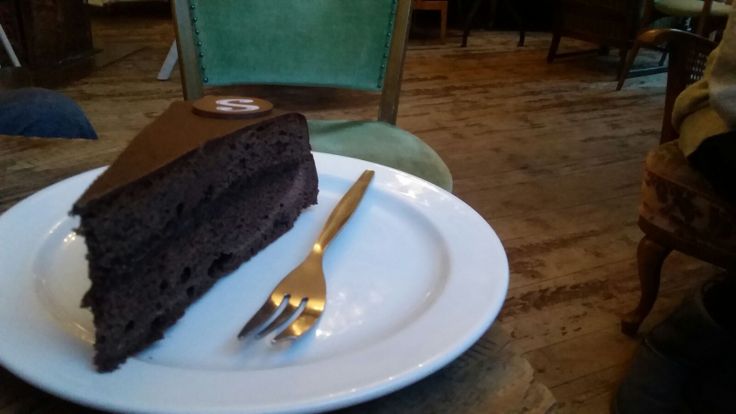