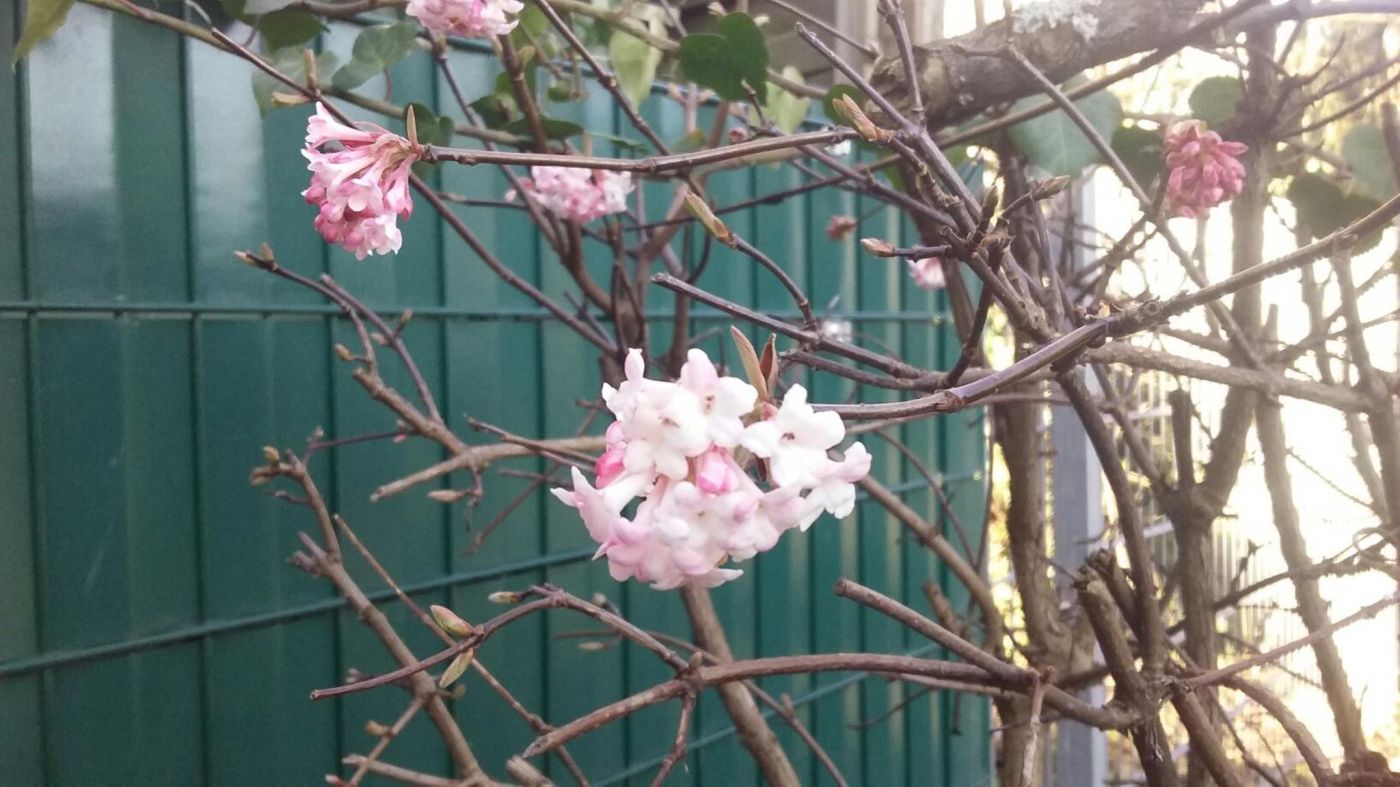 Re-invention – it’s a terrible word. In fact, I hate it. It’s up there with ‘networking’ and ‘synergy’. But worse. More often than not, it dances along with its buddy: process. ‘The process of re-invention’ – which to me sounds like nails against the blackboard.

It’s one of the words that lulls you into a horrible false sense of security. Which for one word to achieve, make it terribly clever…and dangerous.

To start, it begins by describing a process that is impossible. Namely, that nothing can be re-invented. An invention is a creation. You can’t create something twice unless you are ‘recreating’. Just think about how to answer ‘why not?’ to that silly phrase ‘don’t reinvent the wheel’.

And once re-invention has lulled you in with its fluffy nature, it has the potential to get up to all sorts of mischief.

Working in any sort of project – it can make a half-hearted shift in direction sound like a brain-wave. Just say: ‘we’ve re-invented how we’re going to manage local egg delivery’ and you give the sense of being locked in sweaty rooms mapping out what’s still probably the same route from Farmer John’s paddock to the local milk bar.

In recent years, re-invention has also done a great job in teaming up with ‘innovation’. Innovative reinvention or reinventing innovation are two cringe worthy phrases that come to mind. Where with what was probably only a bit of tinkering, some subtle differences and a few clever tricks, you’re now at the start of a new marketing campaign.

With all of its flashiness in the business and planning world – it sets itself up to do a lot of damage at a personal level. Underneath the ‘gloss’ is a completely ridiculous notion of ‘change’.

Take this nonsense paragraph (any maybe a shot of something strong) from an article on the business website Forbes and you get a sense of where I’m coming from:

We, all of us, live in a continually unpredictable world where personal reinvention, no matter if you are twenty or seventy, is an ever-present possibility (if not necessity). Innovation is a lifestyle more than a discipline, and innovating the very essence of your persona is the new, next frontier.

Ugghhh… so many words just to say ‘we need to adapt’. What’s dangerous though, is conflating the notion of adaptation with ‘change’. We’re all adapting. I have a 92-year-old Granny who skypes and uses her IPad daily. If that’s not what adaptation is, I don’t know what is.

Although, I can definitely tell you what it isn’t:

that’s changing yourself or your personality. When people start thinking that they can change the essence of themselves through ‘reinvention’, than we’re entering the realms of fantasy.

We’re only invented once. And then it’s all about experience, up-bringing, setting and actions. Sure, we can change how we respond to scenarios. It might be that we completely change our approach to how we respond to people and what happens in a day but it’s still the same person driving that change – however obscured it might be.

Despite itss positive spin – ‘re-invention’ is so often tied up with parts of personality that we ‘don’t want’. ‘Being better’ by shedding how we understand ourselves and etching out some sort of manufactured identity. Which like it is in the project and business world, probably isn’t very different from the last. Not worth the bother!

In that sense, I don’t like how the word calls for too much ‘out with the old’. Most people – if not all –are super complex. Even if were possible to ‘reinvent yourself’, then they would just end up another complex person, full of the rotten and wonderful.

Why not focus on those wonderful bits? Tap into those really special parts of our personality that make us tick and work out how to give them as much clean air as possible.  It might not always be easy, nor does it sound as sexy but it’s a world better than letting a defunct management word call the shots. 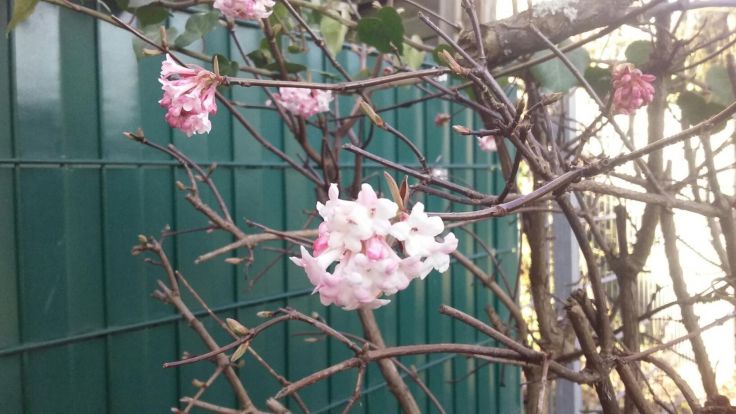