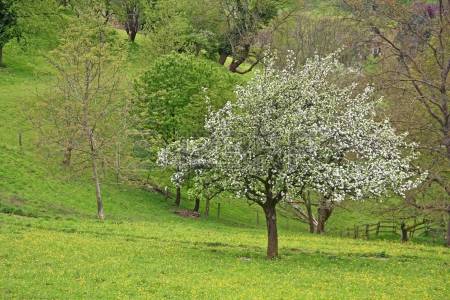 Friday was an excellent night. A friend threw a brilliant Birthday bash and it will go in the highlight reel for my time in Freiburg. It was a night full of incredible food, music, friendship and dance.

As the band built a perfect sound, people swapped through the four elements with relish. With gypsy to start, followed by some swing classics, French jazz and Rock and Roll to top it off – there was something for everyone.

It was one of those evenings where people decide to put away their pretence of cool and just have fun. With the party-goers swapping between ‘the Twist’, early 90s Hip Hop and Bachata and Irish jigs, there wasn’t really much space for half-heartedness.

I knew what they meant. It was a refreshing to dance away with people outside of the world of Lindy Hop. Even more so to see how much joy people were getting from that electric feel at Corosol where dance experience meant diddly squat.

By the end of the night – I was ‘hemmungslos’. Without a care in the world. There was a sort of rawness to it all. I didn’t really care that I probably won the wet t-shirt contest, it was just a thrill to be able to let the body move before the head.

It’s the best of feelings. The reverse of when you’ve had too much coffee, and your thoughts move too quickly for your body. In this case, your body runs away from those ridiculous inhibitions and any sense of ‘cool’ or ‘curatorship’ disappears.

It’s why I dance.

Sadly, that ecstasy is strangely elusive. It needs a tonic. Not necessarily a beverage (although that can help) but one that lines up sound and spirit. I’ve been to too many dance nights all over the world where everyone just holds back. Even when the music is pumping, in those evening people go at 50% under the weird idea that by staying above the sound that makes them look like a ‘joe cool’.

In my eyes, it’s bizarre and always such a mood killer. The moment when dancing starts to become about ‘aesthetics’ is when it stops being about dancing at all. You may as well be jiving with a mannequin.

For me – dancing is about fun. When I started swing, someone said ‘that if you can make the other person laugh then you’re doing something right’. It’s a line that I’ve lived and danced by.

Other people see dance as a form of expression. Like a musician looks at their instrument or an artist and their canvas.

Whatever it is that makes you move – do it and don’t hold back!