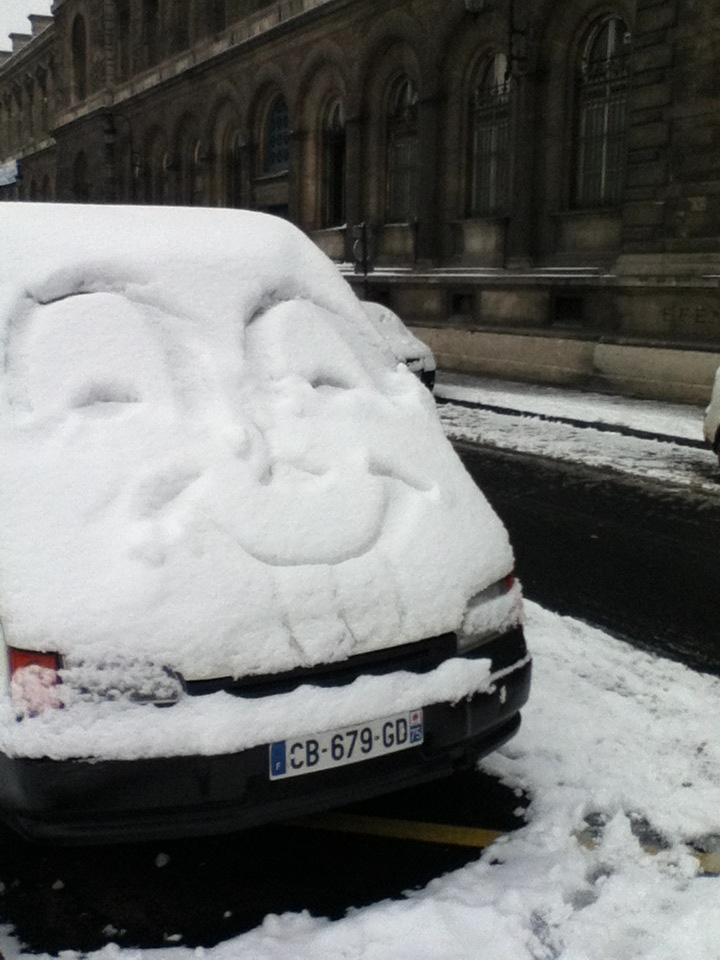 One of the images that really struck me looking back on the life of President Bush Snr was his 90thBirthday skydive. There was something beyond politics about this image. Here was a man making the most of his winning ticket in life’s lottery.

Most people in the world don’t make it to 90. Only a fraction of those that do are lucky to have the health to enjoy our final chapter. For the vast majority, it’s a matter of staggering to the finish line.

Christmas is a real marker of the years ticking – it’s laden with emotion and takes us right back to being a child. That’s why on Wednesday it was a real privilege to be invited by Karin to play Christmas carols at the senior home where she used to volunteer. For a couple of hours, we entered another dimension.

Accompanied by a couple of the staff members, including one lady playing the role of St. Nikolaus to perfection and an accordion player holding the whole thing together – we marched along from floor to floor playing Jingle Bells and ‘Lasst uns froh und munter sein’ (Let’s be happy and jolly).

Over those couple of hours, we would have played those songs about 40 times with the occasional cameo of Deck the Halls, Kling Glöckchen and White Christmas. As we approached the living room, people’s eyes and ears just lit up as the familiar refrain from ‘froh and munter’ came into earshot. Mostly there was spontaneous singing and complete joy before the formal carols started and chocolate was dispersed.

It was an incredible assortment of people who were at the nursing home. There was the radiant 99-year-old dining with her friend whose favourite refrain was: ‘Wunderbar, das war wunderbar’, as we tootled away. In the dining room, there was the dapper gentlemen with his red wine and Beethoven-like white hair soaking in all the music.

On some floors, the interest wasn’t as instantaneous. There was a man in his wheelchair, calling for the tv to be put on – before he was quickly asking for one more song. Some residents just had a complete look of confusion on their face and for others it was all a bit overwhelming as the regular routine took on a completely different rhythm. One woman teared up as St. Nick entered the room and another found it all too sad as the music came to an end.

Despite the change, they still found a way to sing.

I can’t for one moment imagine what the residents were really thinking. Many of them seemed to be in a completely different world, with their mind drifting to others times and places. In some of the individual rooms where we played that other-worldliness felt very strong as residents drifted in and out of consciousness.

One man really stood out. He was completely non-verbal but somehow made it known that he wanted ‘the American songs’. As we played Jingle Bells, he thumped his hand on his heart like a footballer kicking the winning goal.