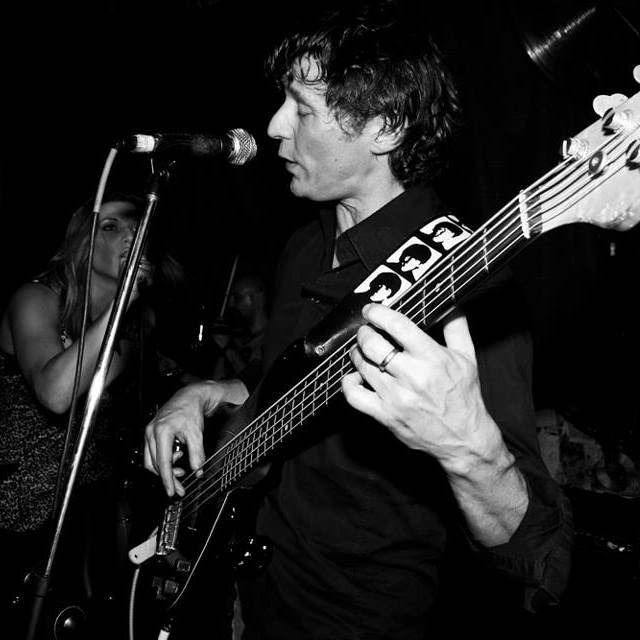 Not everyone can claim to have had a number one hit in Japan. Jon Mellor and British band Ouch! had three of them. I first met Jon six years ago while we were working together at Oxfam Australia.

Even by Oxfam’s colourful standards, there was something which made this dynamic bass player stand-out from the rest of the crowd. 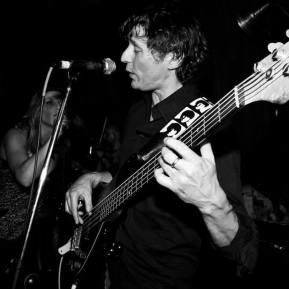 (Jon Mellor – in his element on bass)

Jon’s love of music and his passion for performing is a story worth telling. It’s a story of parallel music worlds, ups and downs and a drive to put good tunes at the centre of his life.

I caught up with Jon during his lunch break on an October afternoon in Melbourne. Unfortunately it was a little windy, fairly typical for this time of the year. This is the musical history of Jon and his time with Ouch! Have a listen: 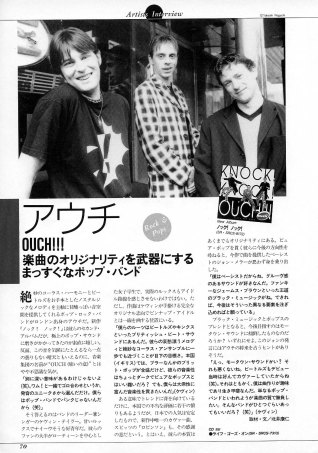 For more on Jon’s early music background, here’s a bit more from the conversation, with some really interesting reflections on making decisions with the heart:

If you would like to hear more of Ouch!’s music and story, check-out: http://ouchmusic.com

Songs featured in the story include: 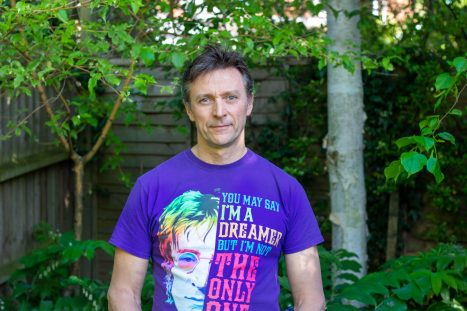