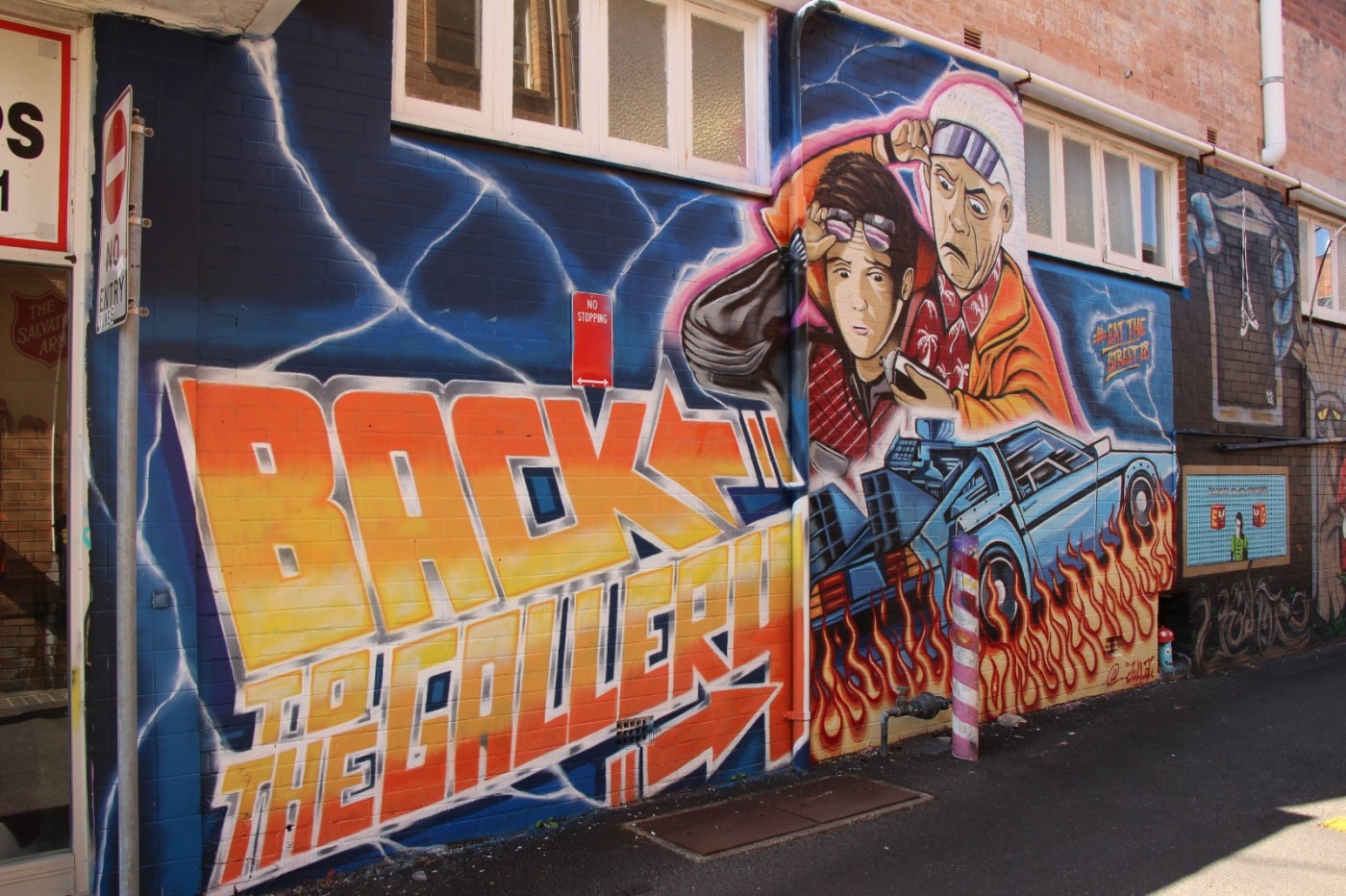 Trying to attach a person’s political views to their position on COVID-19 is a fairly fruitless activity. Take away the extremes, and there is a world of convergence.

No reasonable person wants to see people get sick or die, and likewise, no one wants to see another person lose their job.  Put that down to empathy, care and understanding.

Over the last month, I’ve been in Northern New South Wales. It’s a part of the world that hasn’t seen a COVID infection since the start of the pandemic. A chunk of that time was spent in Lismore – a place where there are people from all walks of life. From Northern Rivers hippies, to rusted on farmers and everything in between – it serves as a pretty good mirror for Australia.

What surprised me the most in talking to locals was how much the views of Nimbin hippies and the more conservative residents overlapped. Nearly everyone who I spoke with was worried about the economic realities facing the city. Mostly, they were concerned about whether there would be enough work for residents in a severely contracted economic environment.

Take Christine for example, she’s someone who comes down to Lismore once a week for work and describes herself as otherwise living in Narnia (no internet, no mobile phone, no television). She had a pretty sobering assessment of how Lismore was being impacted by national and global dynamics:

“I think it’s hard for a lot of businesses, especially small independent businesses, to just keep going. We’re a low-income area. Employment is always a problem… a lot of people I know have several part time jobs- rather than one main job and they’re quite uncertain… so I think keeping people here [is the greatest challenge] and keeping them fed, because if there isn’t the work, people may leave.”

It was an all too similar view to the one shared by Alex, a greengrocer owner with a more business centric outlook, who shared with me his concerns about the state of the economy:

“I think tough times are ahead…I just don’t think things are going to be real pleasant as time goes on, as once this job keeper finishes, my god, there are going to be a lot of young ones out there who won’t know what to do with themselves.”

Alex was particularly concerned about how it may force young people to leave regional centres such as Lismore to places where there may be more jobs on offer:

“they have to get off their butt soon, as they have to look for work, they have to go somewhere where there is available work because you can’t have them walking around the street all day along doing nothing. It becomes a bit of a problem with idle minds, you know, they get destructive or start causing problems and then we’ve got more problems.”

In the three months leading up to June Australia’s GDP shrunk by 7%, the largest decline since the great depression. Unemployment stood at 7.5% and is expected to continue to rise to about 10%, especially as Victoria  remains mothballed. In a highly globalised economy, there are a million and one moving parts that are attached to reversing the direction of these numbers.

Even with the best possible health response, the impact of falling local (household expenditure is down 12.1%) and international economic demand will be long lasting. Ask any economist, it always takes a lot longer for new jobs to be created than it does to lose them.

If you stop and think about what a 10 percent unemployment rate looks like in Australia, think of 1.25 million people. That’s 12 and half full MCGs and that doesn’t count anyone who finds themselves underemployed during this period of time.

These figures should be alarming and of great concern to all Australians. Even in places such as Lismore that are relative virus-free, the psychological and economic impact of the virus is being felt acutely by residents.

Speak with someone left, right or in the centre of the political spectrum – and they’re all worried about what shape Australia will be in when it emerges from this awful pandemic. This isn’t a time to be pursuing political agendas, to be issuing false promises about vaccines or to be tiptoeing around the international damage that the virus is causing.

While Australia can hermetically seal itself off from the rest of the world, it doesn’t create any immunity to the devastation that COVID-19 is playing in the lives of billions of people.

There’s no telling how prolonged this pandemic will be, and the pandemic has proven most policy assumptions to be useless – just ask any Melburnian where the majority of 2020 is going to be spent in a hard lockdown. All governments can do is work with the reality that’s before them, and in Australia’s case that means supporting people, communities and business who are doing it tough and feeling uncertain.

It’s certainly not the time for any wealthy country to be talking about further tapering off financial assistance in these deeply unsettling times. That’s only a recipe for the self-serving.